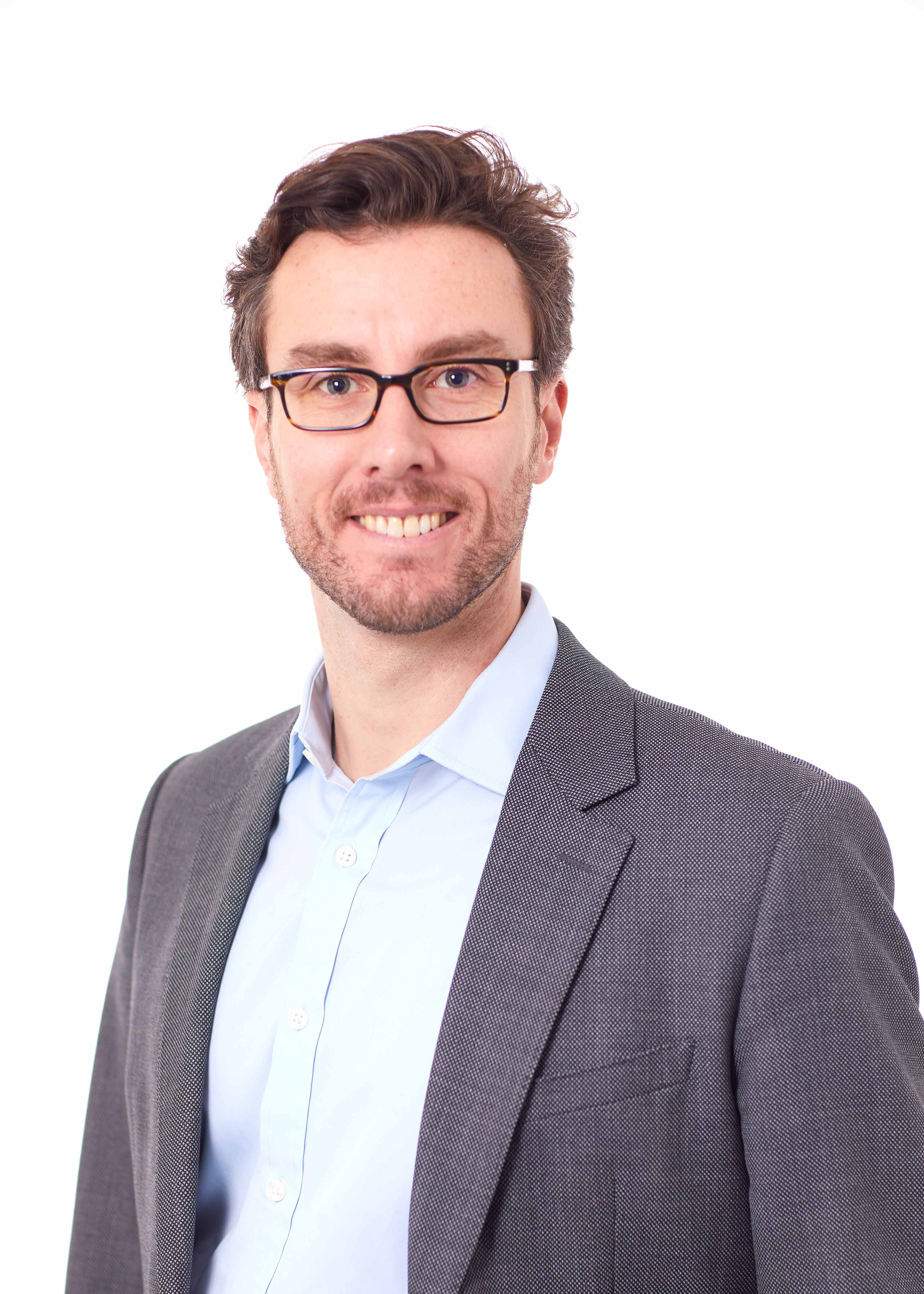 ROMAIN SAUTRAU JOINED THE TEAM IN 2020 AND IS RESPONSIBLE FOR THE AGRIFOOD SECTOR.

Before joining Supernova, in 2016 he co-founded StartupFarmers, an investment firm specializing in AgriFood Tech that advises European VC investors and family offices. Romain also made five investments in start-ups as a business angel.
From 2013 to 2016, he was a strategy consultant at Corporate Value Associates (CVA), in the agriculture and energy sectors. Before that, Romain was part of the Large Venture investment team at Masdar, a subsidiary of Mubadala (Abu Dhabi sovereign wealth fund) that specializes in new technologies for the energy transition. He began his career in 2007, in mergers and acquisitions at Climate Change Capital in London.
Romain has an MBA from INSEAD and a master’s degree in economics/decision theory. He is also a Chartered Financial Analyst (CFA).

He is on the boards of EVS, Microphyt, Blue Valet, Smartway and Micropep.