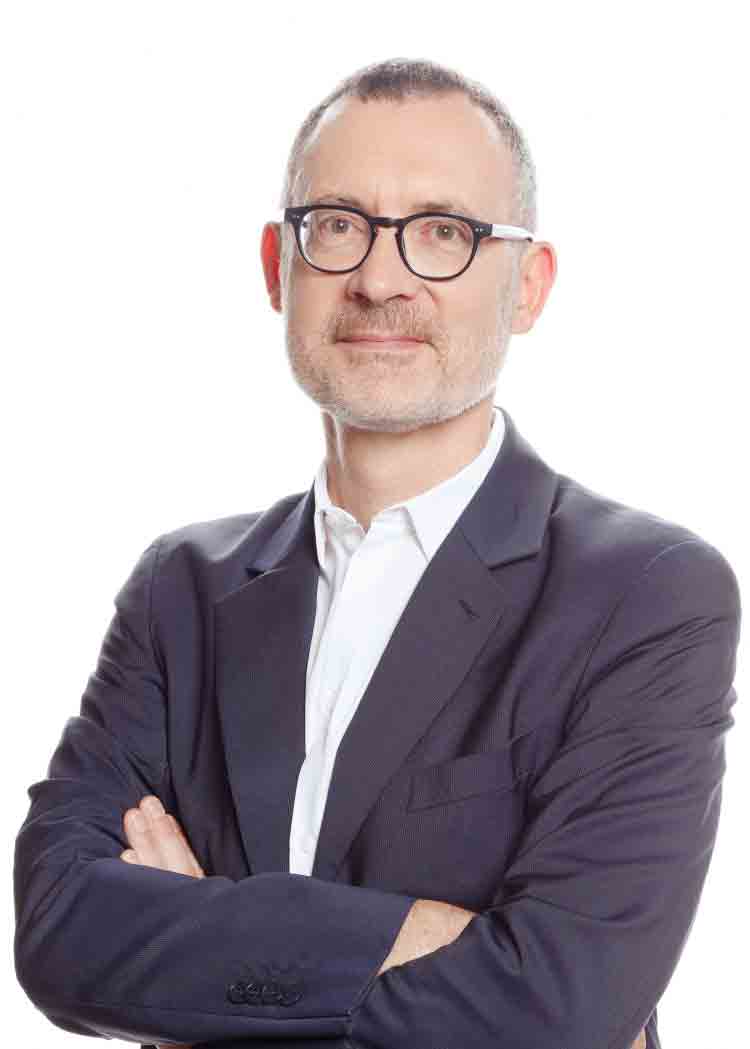 From 2009 to 2017, while at the SFR Group, Pierre-Emmanuel was president of the SFR Développement corporate fund and on the board of several holdings (including Eyeka, Intersec, WizzTV, and AriadNEXT). He also managed and developed the ad monetization (SFR Régie) and payment (SFR Pay) activities, and created the Big Data and Analytics business unit.
From 2007 to 2009, he was Chief Marketing Officer and then Chairman of the Management Board of the Streamezzo start-up, which specializes in mobile software and the user experience.
From 2002 to 2007, he was part of the founding team of Universal Music Group’s digital intrapreneurial start-up.
He is an engineer, with a degree from École Polytechnique de Bruxelles.

He is on the boards of Robocath, AMI and Scintil.