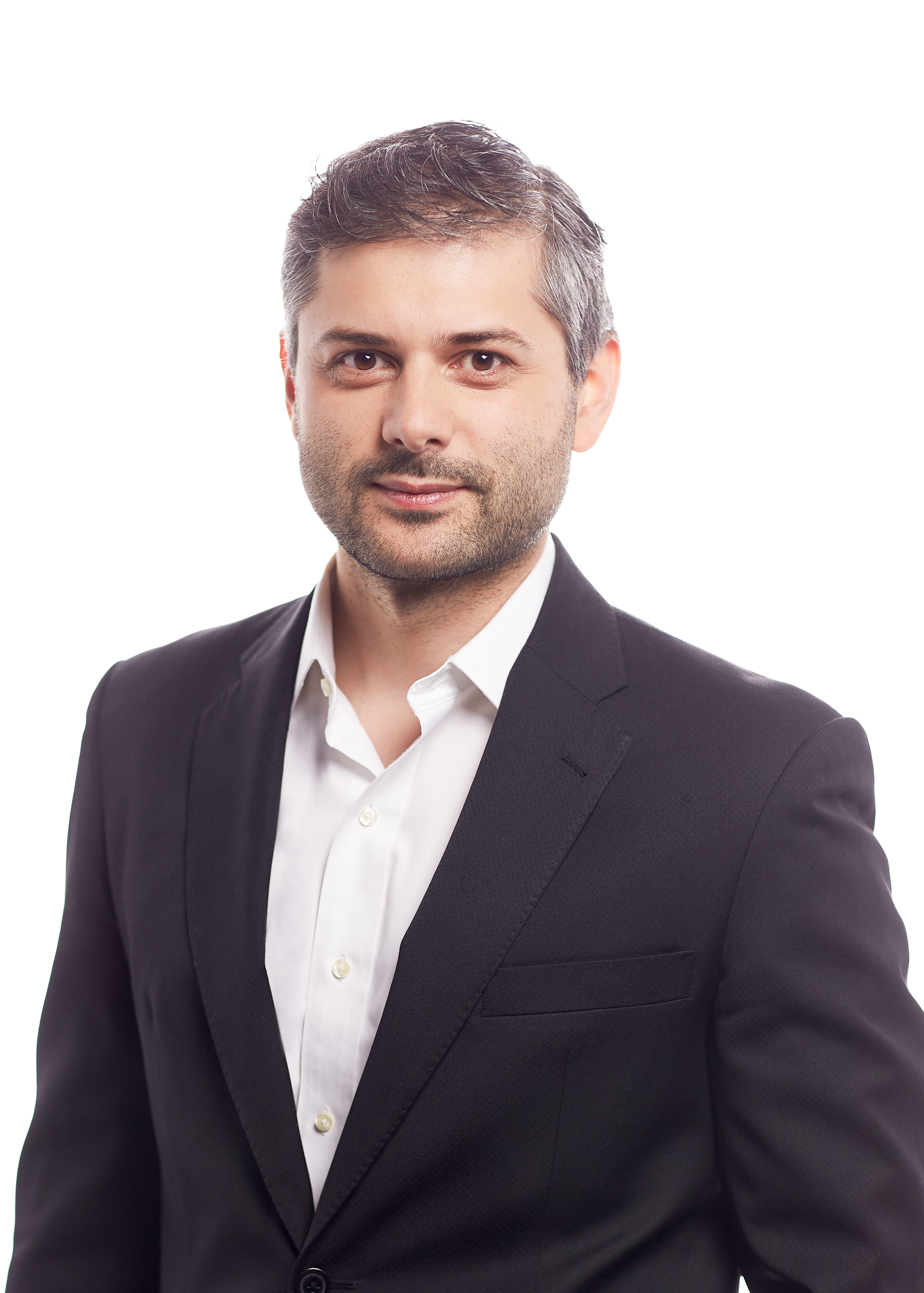 JULIEN HAS MORE THAN 15 YEARS’ EXPERIENCE IN PRIVATE EQUITY AND OPERATIONS. HE JOINED THE TEAM IN 2017 AND IS RESPONSIBLE FOR LATE TEAM and THE INDUSTRY 4.0 SECTOR.

Before joining Supernova Invest, Julien co-founded Air Liquide Venture Capital in 2012, where he invested in Plug Power (integrator of hydrogen fuel cells for forklifts, 400 employees) and Quanta Fluid Solutions (medical devices for hemodialysis, 150 employees), among others. Julien also led the spin-off and independent strategy of the CryoExpress subsidiary of the Air Liquide Group as chairman and CEO (temperature-controlled express transport, 200 employees, revenue of €35 million).
More recently, Julien was the CEO of the industrial subsidiary Cryopal (manufacturer of cryogenic storage solutions, 100 employees, revenue of €20 million).

From 2009 to 2012, he was head of Corporate Finance and M&A Europe and Asia-Pacific at the Air Liquide Group. Before that, he led a private equity team at Citigroup in New York (investments in turnaround financing and special situations) after working as a market risk analyst at BNP Paribas in New York. Julien is a graduate of École Centrale Paris.
He is on the boards of Naskeo, Afyren, H4D, Traxens, Ynsect.